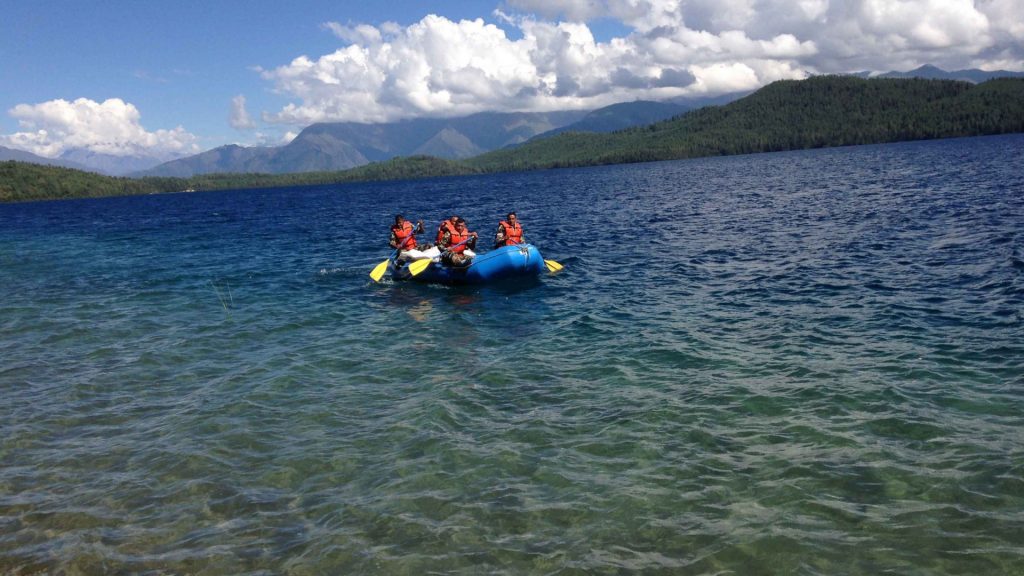 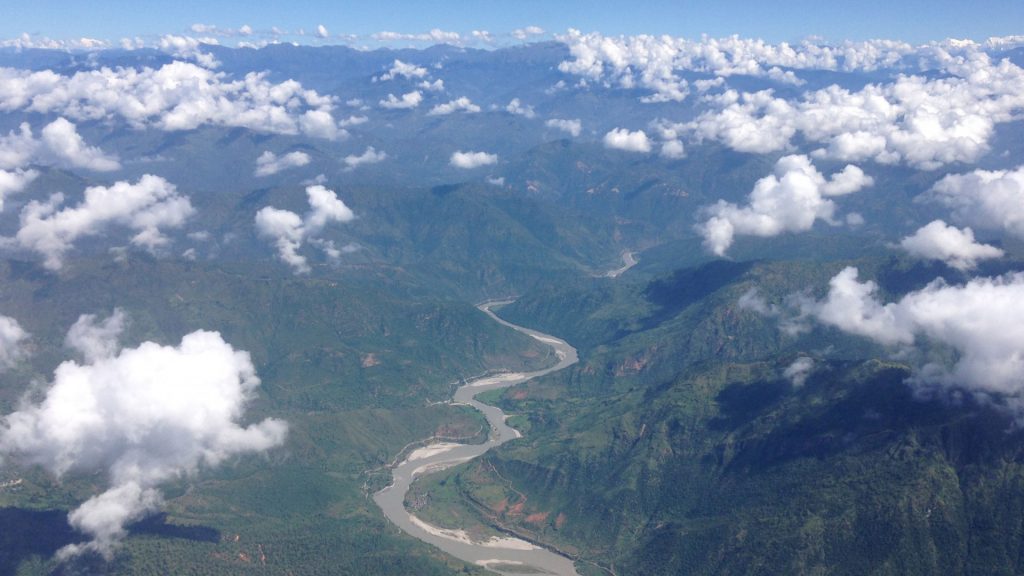 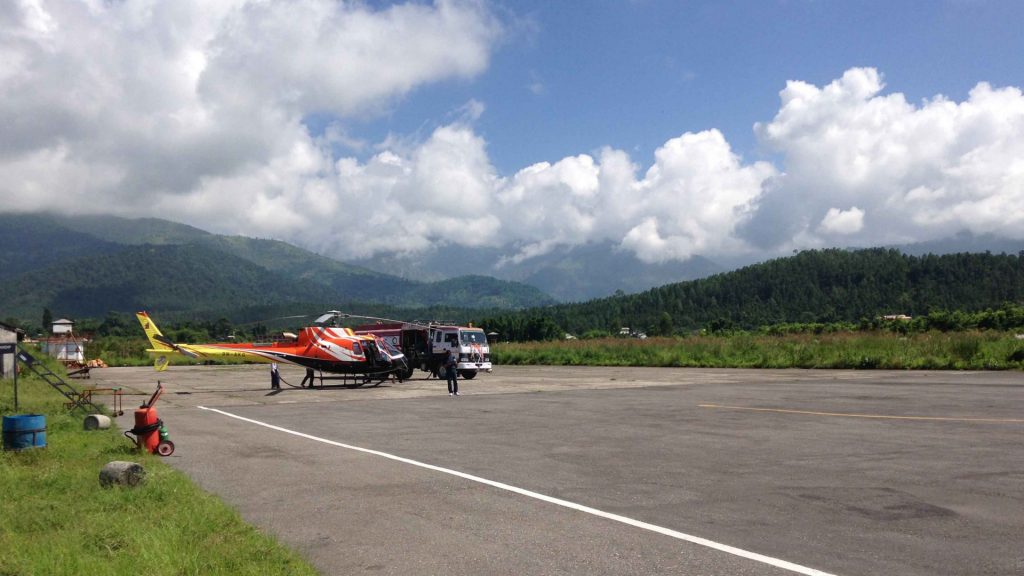 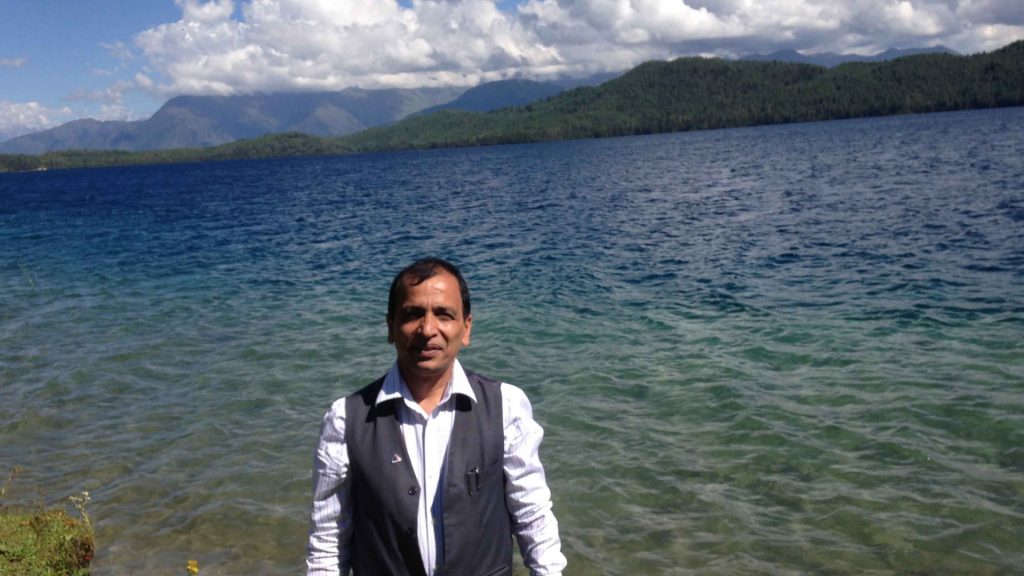 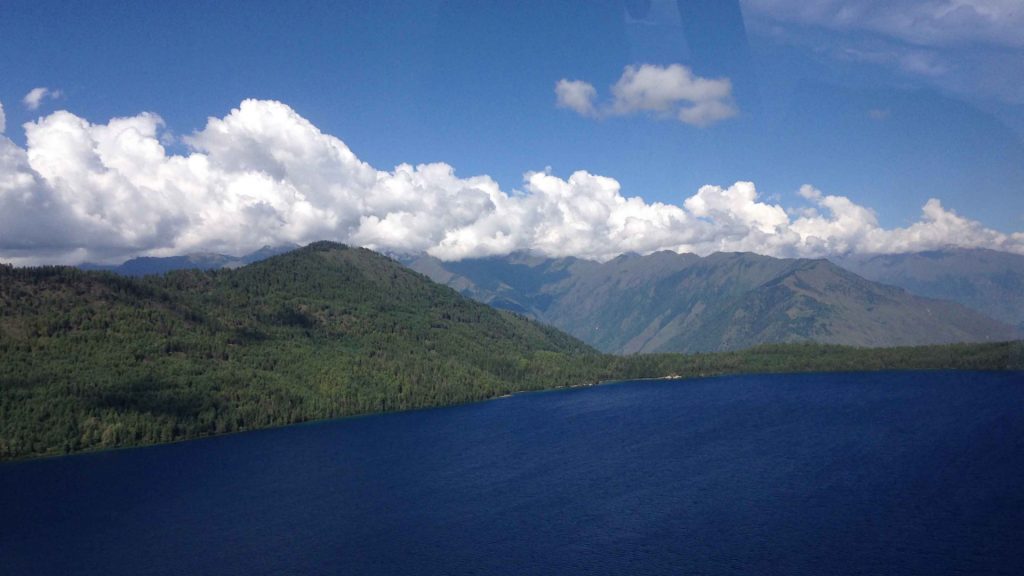 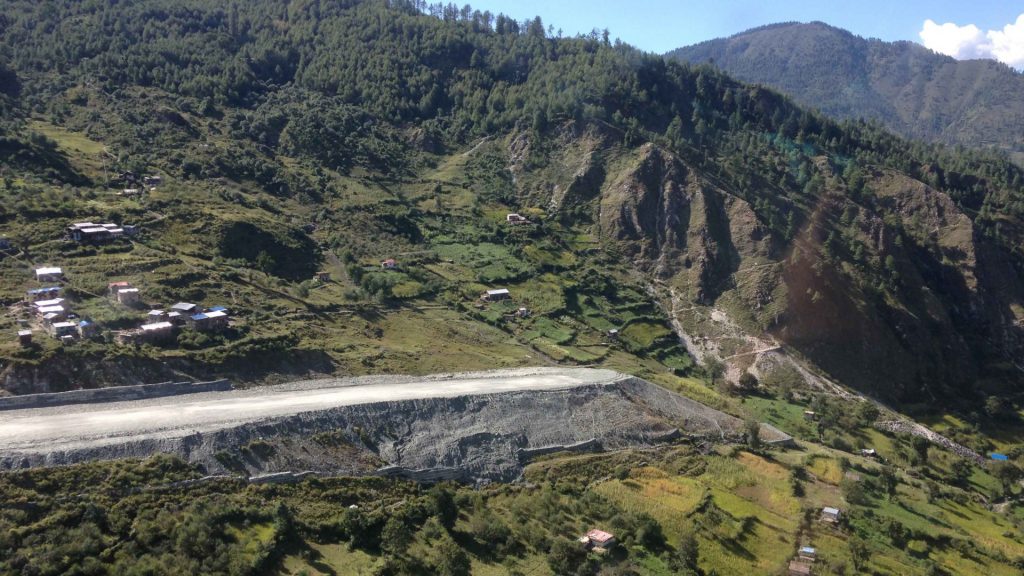 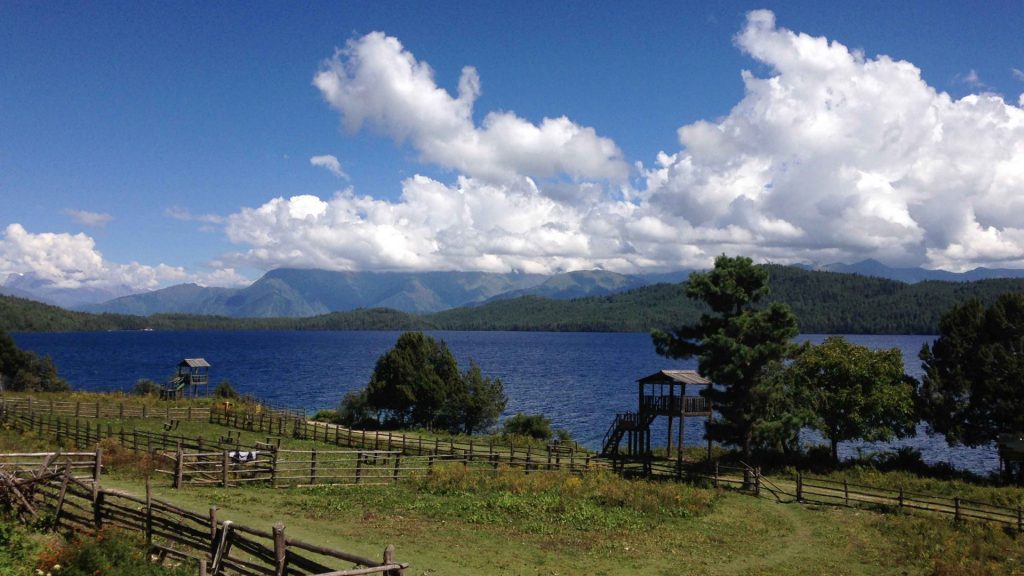 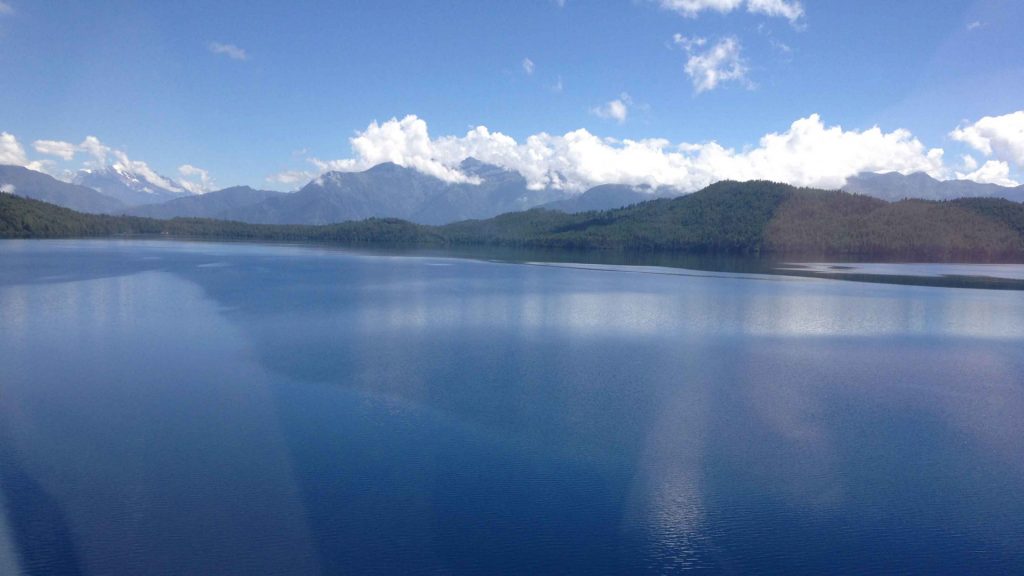 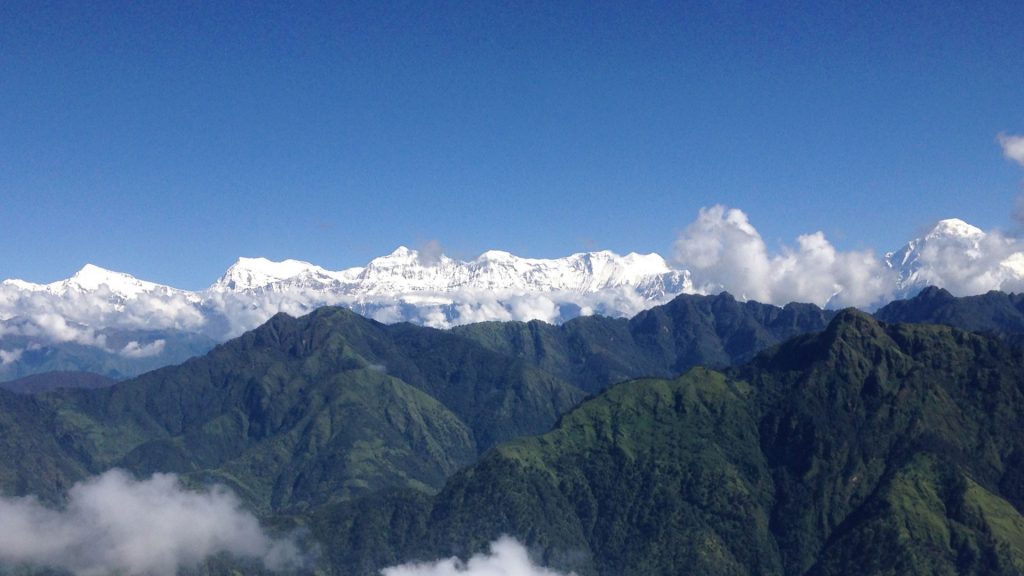 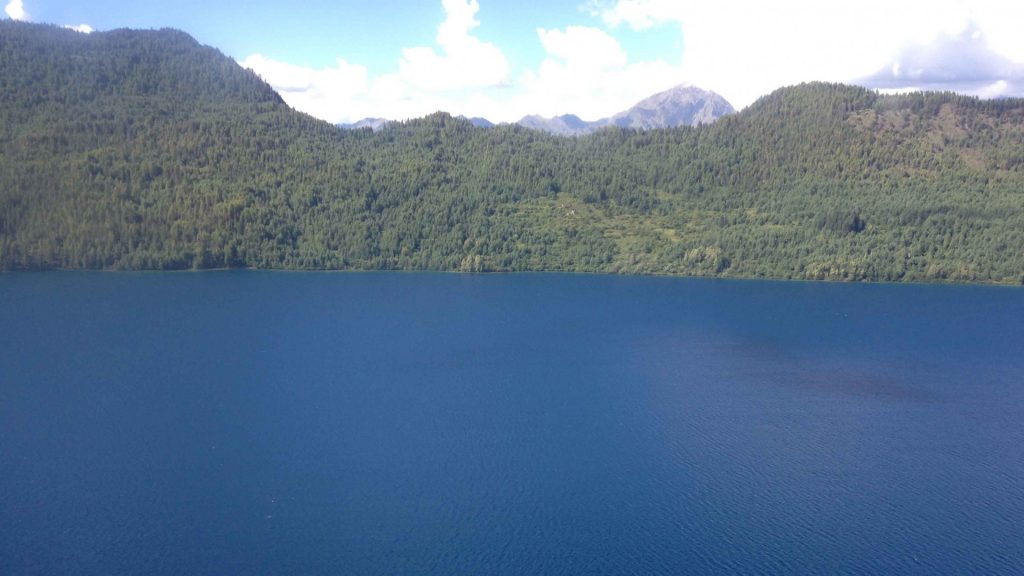 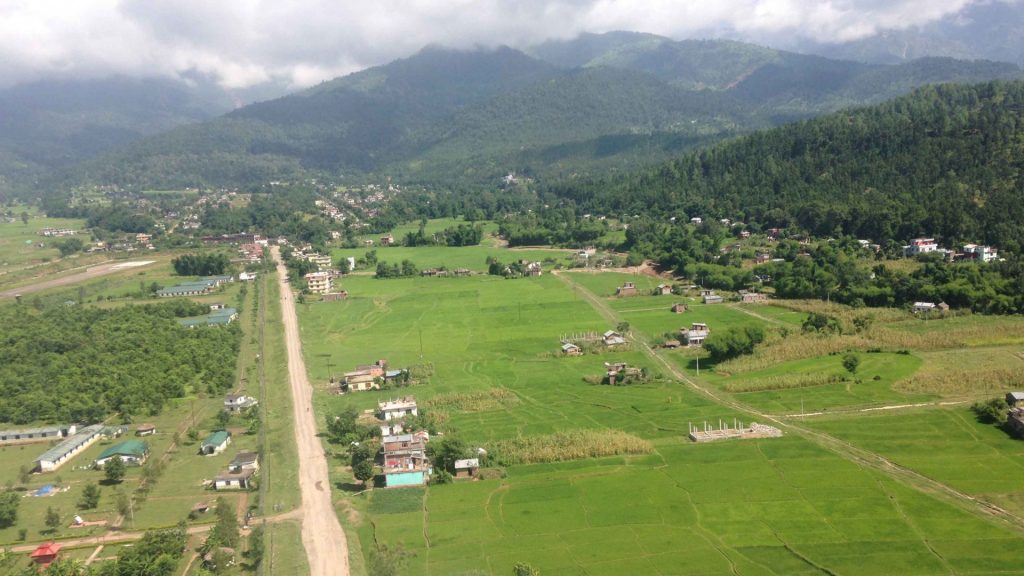 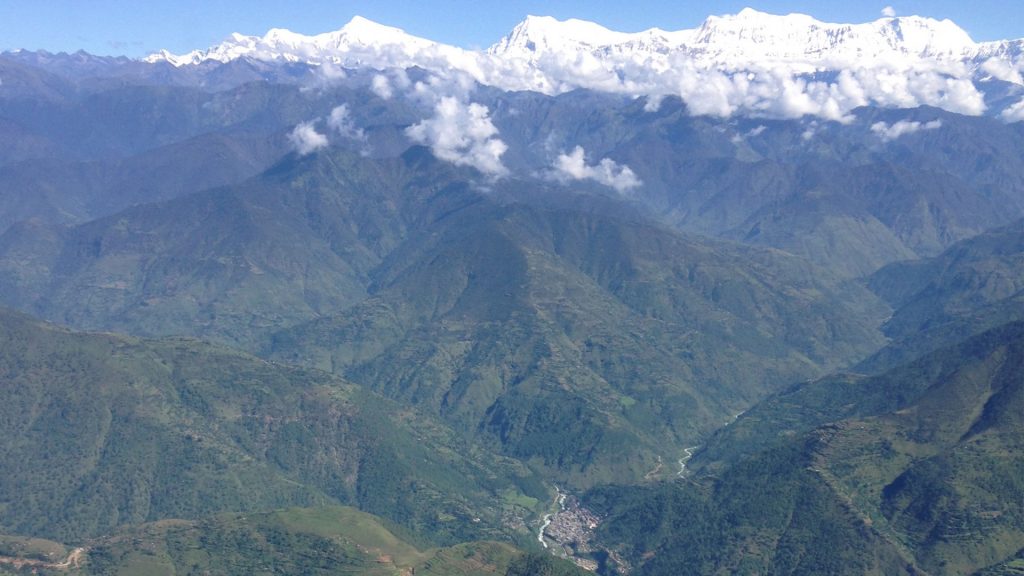 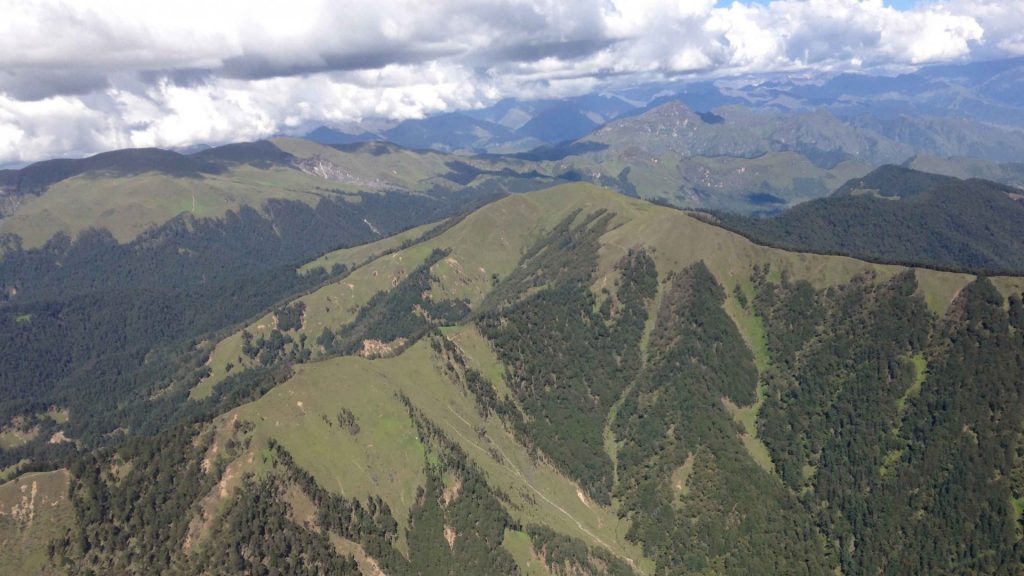 Rara Lake Trek is a popular trekking route of northern-western region of Nepal. The destination of Rara trek is, of course, Rara Lake. In addition, Rara Lake trek also offers spectacular views of terrain greenery hilly lands and tremendously beautiful views of snow-capped mountains – Mt. Dhaulagiri, Mt Api, Saipal, etc. Rara Lake lies in the midst of Rara National Park. Although Rara National Park is the smallest national park of Nepal, it is the home to many endangered and rare species such as Musk Dear, Himalayan Black Bear, Snow Leopard, etc. It was declared a Ramsar site in 2007. Generally, Rara Lake Trek starts from Jumla after an hour’s flight from Kathmandu. It also passes through traditional villages and trans-Himalayan valleys.

Arrival in Kathmandu. Stay overnight at hotel at Kathmandu.

Fly from Kathmandu to Nepalgunj. It takes around 1 Hours.

Morning flight from Talcha to Nepalgunj and then to Kathmandu. Stay overnight at Kathmandu. 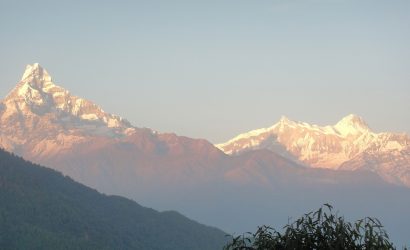 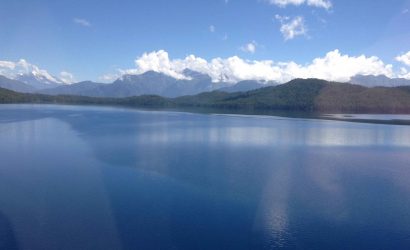 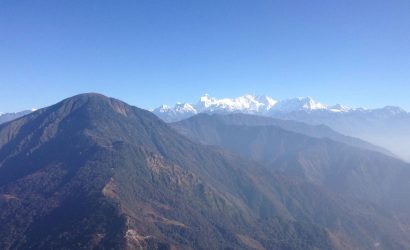 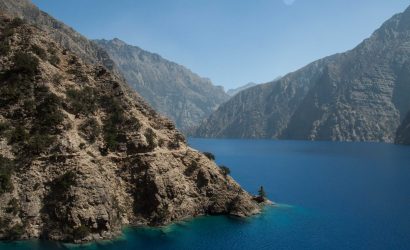 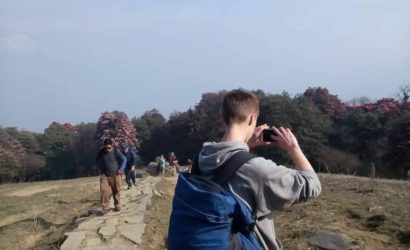 25 Days - 24 Nights
View Details
Do NOT follow this link or you will be banned from the site!