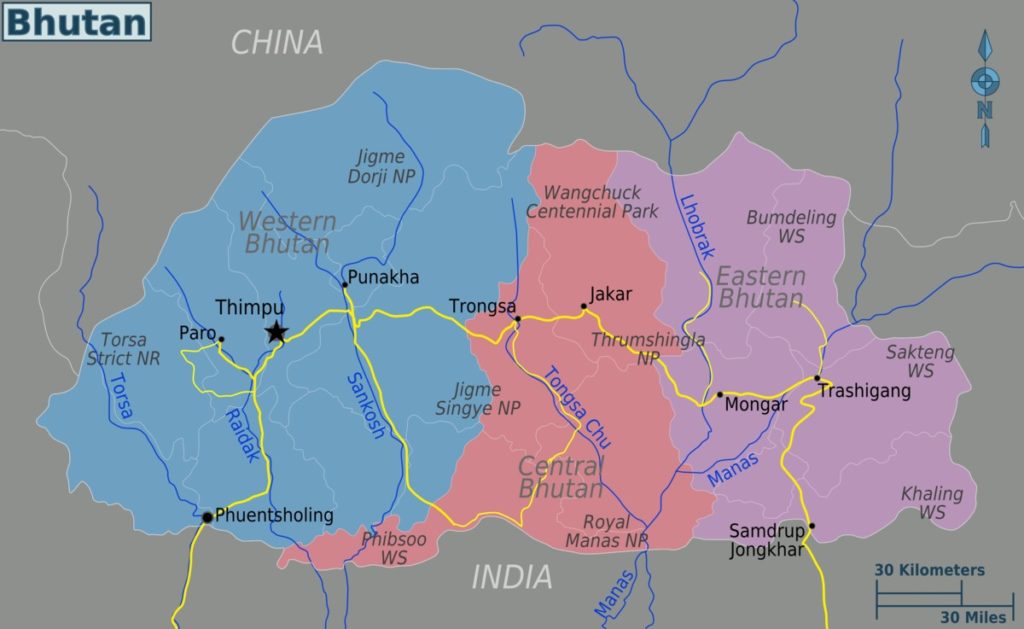 Bhutan, which is often called The Last Shangri-La due to its peacefulness and harmony, is a small country located between Tibet and India. It’s known for developing a system of Gross National Happiness, a concept which focuses on the well-being of the nation as a whole rather than on the GDP (Gross Domestic Product). Like Nepal, Bhutan too is one of the few countries in the world that have never been colonized. It was rated the least corrupt country in South Asia in 2016 and is popular for being very accessible and friendly for foreigners.

Again, like Nepal, Bhutan is a landlocked country. The country’s landscape consists mostly of lush green hills in the south and snow-capped mountains in the north. Some of the mountains in Bhutan are over 7000m. The highest peak in Bhutan is Gangkhar Puensum 7,570m (24,836 ft) and it is also one of the mountains which have never been conquered. The climate of Bhutan varies quite significantly from north to south. The northern region is mostly covered in snow throughout the year, whereas the southern region has a climate that is mostly warm during summer. The main cities of Bhutan are Paro, Thimpu, Punakha, Bumthang, Trashigang. Thimpu is the capital city of Bhutan and it is where the royals of Bhutan reside. Punakha was the old capital. Paro is the visitor’s entry point into the kingdom.

It is also considered to be the last remaining Buddhist kingdom in the world. It is believed that Buddhism flourished in Bhutan after the Tibetan guru Padmasambhava visited this country and taught Buddhism to its people. He is along with another saint named Drukpa Kunley two of the most famous and venerated religious figures in this country. You are bound to see statues or figures of these two during your visit. You are also bound to see people worshipping statues of phalluses! This is because Drukpa Kunley, who was famous for enlightening women through sex, is believed to have introduced the custom of placing paintings or statues of phalluses on rooftops to drive away evil spirits.

The government in Bhutan is a parliamentary democracy, headed by the King, who is also the Head of State. Bhutan used to be an absolute monarchy before but, in 2008, it changed to a constitutional monarchy. Along with agriculture and hydroelectric power, tourism is one of the main sources of income of this country and the government is very involved in managing how tourism is run here. The money you pay to Bhutanese travel agents at the beginning of your visit is deposited directly to the bank account of Tourism Council of Bhutan (TCB) and the government does not release this money to the travel agents until the visitors complete their visits, thus ensuring the safety and quality of the service provided. Ngultrum (official currency), US dollars, and Indian rupees are the currencies that are widely accepted in Bhutan.

Some dos and don’ts when you visit Bhutan

Wear decent attire and remove your shoes before entering monasteries.

Do not sit or step on religious objects such as mani stones or small stupas.

Donations are not mandatory but expected in most monasteries.

Kings of Bhutan are highly regarded in Bhutan, so speak about them with respect and admiration.

Do not take or eat products containing tobacco anywhere in Bhutan because tobacco is banned throughout the country. 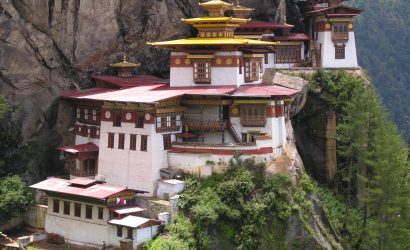 Kingdom In The Sky 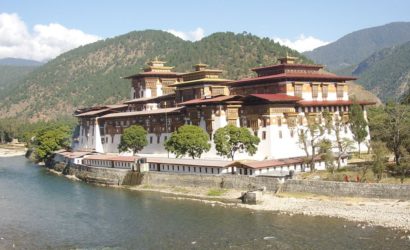 4 days
View Details
Do NOT follow this link or you will be banned from the site!