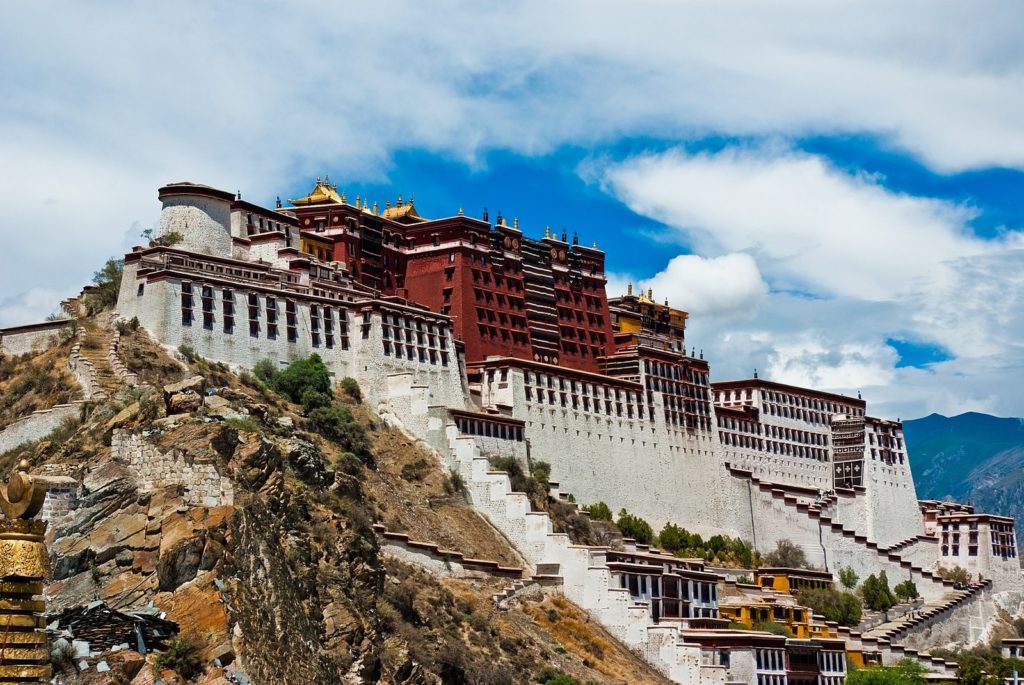 Tibet is an autonomous region of China most famous for the Nobel Peace Prize-winning Tibetan religious guru Dalai Lama and for the extremely sacred mountain Mount Kailash, believed to be the centre of the universe! Tibet became a part of China after the failure of the anti-Chinese uprising in 1959.

Much of the geography of Tibet consists of high plateaus (known as Tibetan Plateaus) and these are the highest plateaus on earth. Hence it has also been called the Roof of the World. Tibet shares Mt. Everest, the highest mountain in the world, with Nepal. Some of the other tallest mountains in the world are also located around this region. It is also equally well-known for being the source of several famous rivers such as the Yangtse, Indus, Brahmaputra, and Yarlung Tsangpo.  There are also several lakes of mythical importance. Chief among them are Lake Manasarovar, Namtso, Qinghai, Yamdrok, Rakshastaaal, and Lhamo La-tso. The capital of Tibet is Lhasa. It is the place where the Dalai Lama used to live. Therefore, this place is very famous for his iconic palace called the Potala Palace. Shigatse, Gyantse, and Qamdo are some of the other famous cities of this region. The climate is mostly dry throughout the region for most of the year. Some snowfall occurs during winter, but not much. The northern part usually tends to be very hot during the summer and extremely cold during the winter.

Though Bon, which is similar to Tibetan Buddhism, is the indigenous religion of Tibet, the place is more famous for Tibetan Buddhism. People from all over the world visit Tibet to explore Tibetan Buddhism, its tantric practices in particular (which belongs to the school of Tibetan Buddhism called Vajrayana). So, although agriculture is the main source of income for the people of Tibet, tourism is developing rapidly in this area. The growing interest in Tibetan Buddhism in the west, the sacred landscapes, the popularity of the world figure Dalai Lama, and the international attention of its political status have all contributed to the popularity of Tibet among visitors. The holy mountain Mt. Kailash is sacred not just to Buddhists but also to the Hindus (They consider it the abode of Lord Shiva). So every year thousands of pilgrims, both Buddhists and Hindus alike, flock to Tibet to worship this mountain. 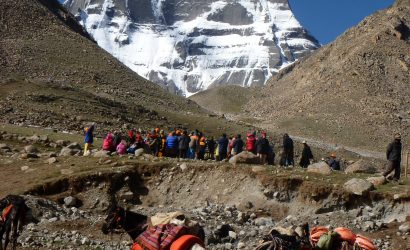 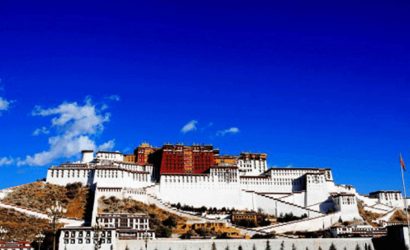 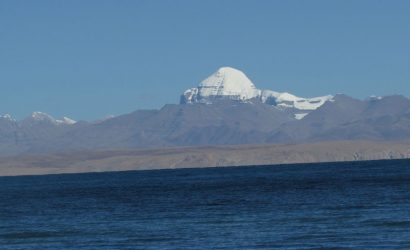 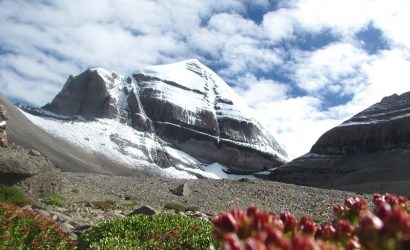 11 days
View Details
Do NOT follow this link or you will be banned from the site!