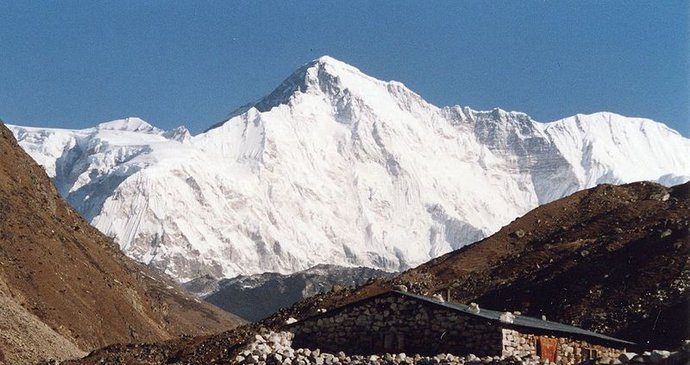 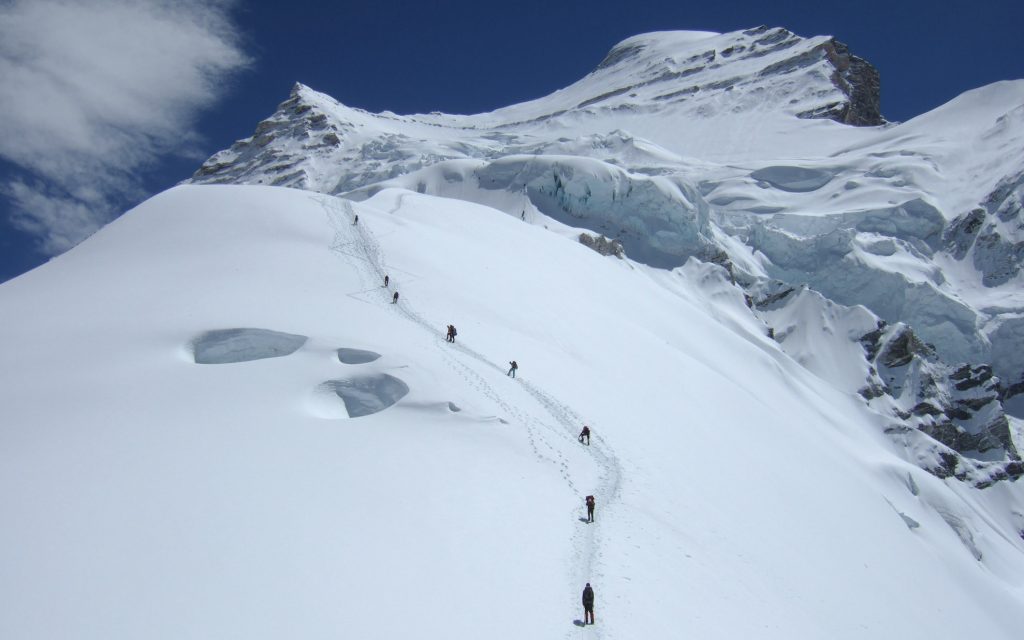 Mt. Cho Oyu (8,201 m.) was climbed by an Austrian team in 1954. It is approximately 30 km west of Mt. Everest and at the head of the Gokyo valley. The first climbing was done via north-west ridge through Tibet side route from the Nagpa La – not strictly a legal route.

Attempted by: Eric Shipton and Tom Bourdillon (organized and financed by the Joint Himalayan Committee of Great Britain)

Facts of the Expedition

Drive from Shigatse to Tingri (4,350 m). Stay overnight at hotel.

After breakfast, drive from Tingri to the Chinese base camp (4800 m), which takes around two-hour drive. Stay overnight at camping accommodation.

Rest and acclimatization at Chinese base camp (4800 m). To arrange yaks to go to advanced base camp via middle camp.

Trek from Chinese Base Camp to Middle Camp (5300 m) along the 4x4 track. Stay overnight at camping accommodation.

Trek from Middle Camp to the ABC (5700 m) of Cho Oyu. Stay overnight at camping accommodation.

Dismantling to middle camp, and then drive to Tingri(4,348 m). It takes around 4 hours trekking and 6 hours drive. Stay overnight at hotel accommodation.

Early in the morning, drive from Kerung Height to Kerung border, and then drive to Kathmandu. Stay overnight at hotel in Kathmandu.

Free day in Kathmandu and Nepalese cultural program with farewell dinner in the evening.

Transfer to airport for final departure 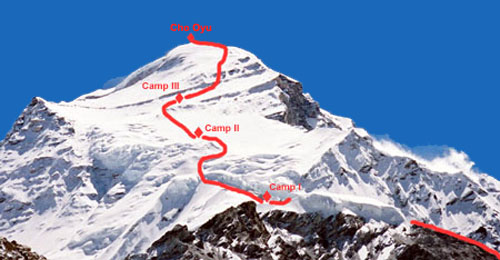 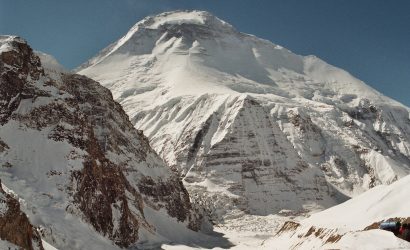 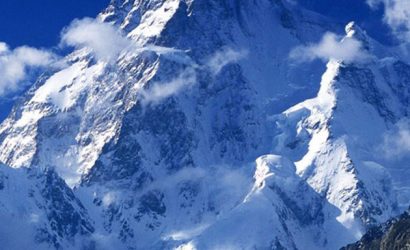 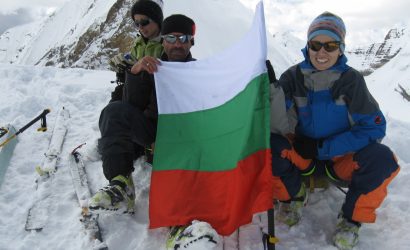 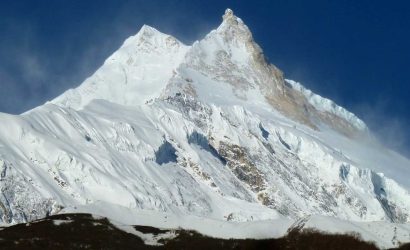 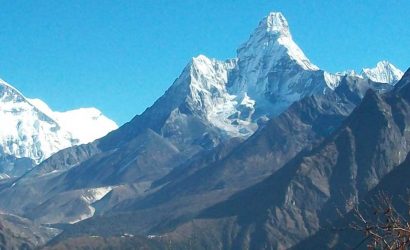 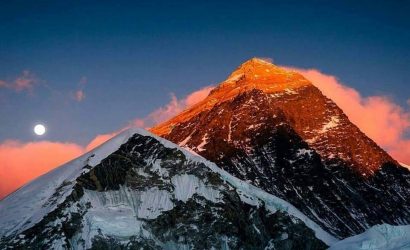 64 Days - 63 Nights
View Details
Do NOT follow this link or you will be banned from the site!